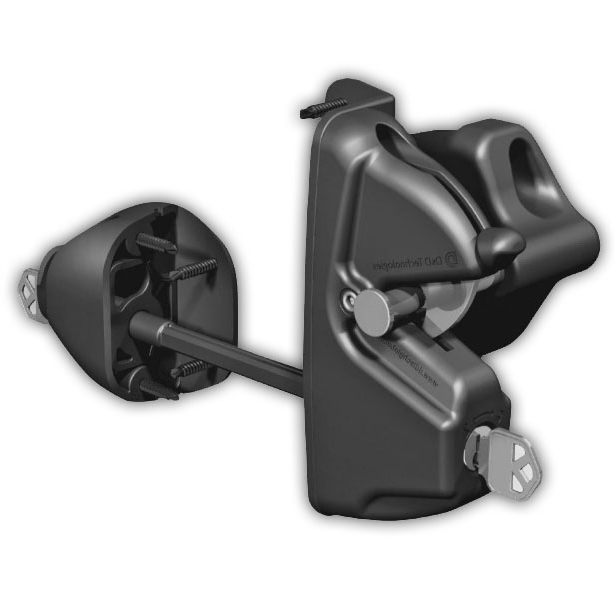 With the ability to be additionally locked and unlocked via key from either the inside only, or from both inside and outside with the Deluxe model, this automatic slam-action gate latch looks to out-do the traditional slam-latches for gates by offering a lot more sought-after features not present on most latches of this type.   Not only d..

There are no reviews yet.